Published by the University of Chicago Press, Annette Richards' new book, The Temple of Fame and Friendship: Portraits, Music, and History in the C. P. E. Bach Circle, examines the renowned portrait collection assembled by C. P. E. Bach, J. S. Bach’s second son. One of the most celebrated German composers of the eighteenth century, C. P. E. Bach spent decades assembling an extensive portrait collection of some four hundred music-related items—from oil paintings to engraved prints. The collection was dispersed after Bach’s death in 1788, but with Richards’ painstaking reconstruction, the portraits once again present a vivid panorama of music history and culture, reanimating the sensibility and humor of Bach’s time. Far more than a mere multitude of faces, Richards argues, the collection was a major part of the composer’s work that sought to establish music as an object of aesthetic, philosophical, and historical study. The Temple of Fame and Friendship brings C. P. E. Bach’s collection to life, giving readers a sense of what it was like for visitors to tour the portrait gallery and experience music in rooms thick with the faces of friends, colleagues, and forebears. More information available here.

The Salon Project kicks off with Sezi Seskir and Keiran Campbell on Friday, January 27

Ryan McCullough And Lucy Fitz Gibbon At The CCHK 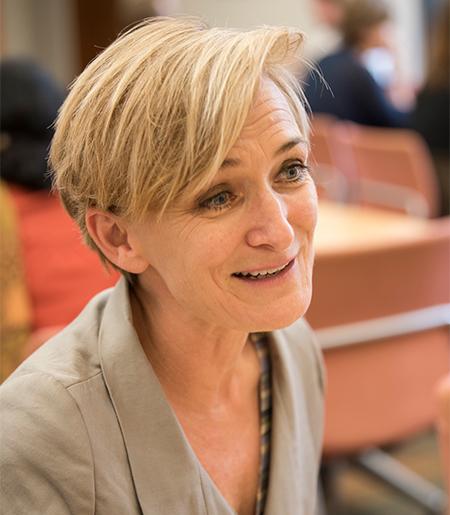 Given Foundation Professor in the Humanities and University Organist